THE POACHING OF CYCADS 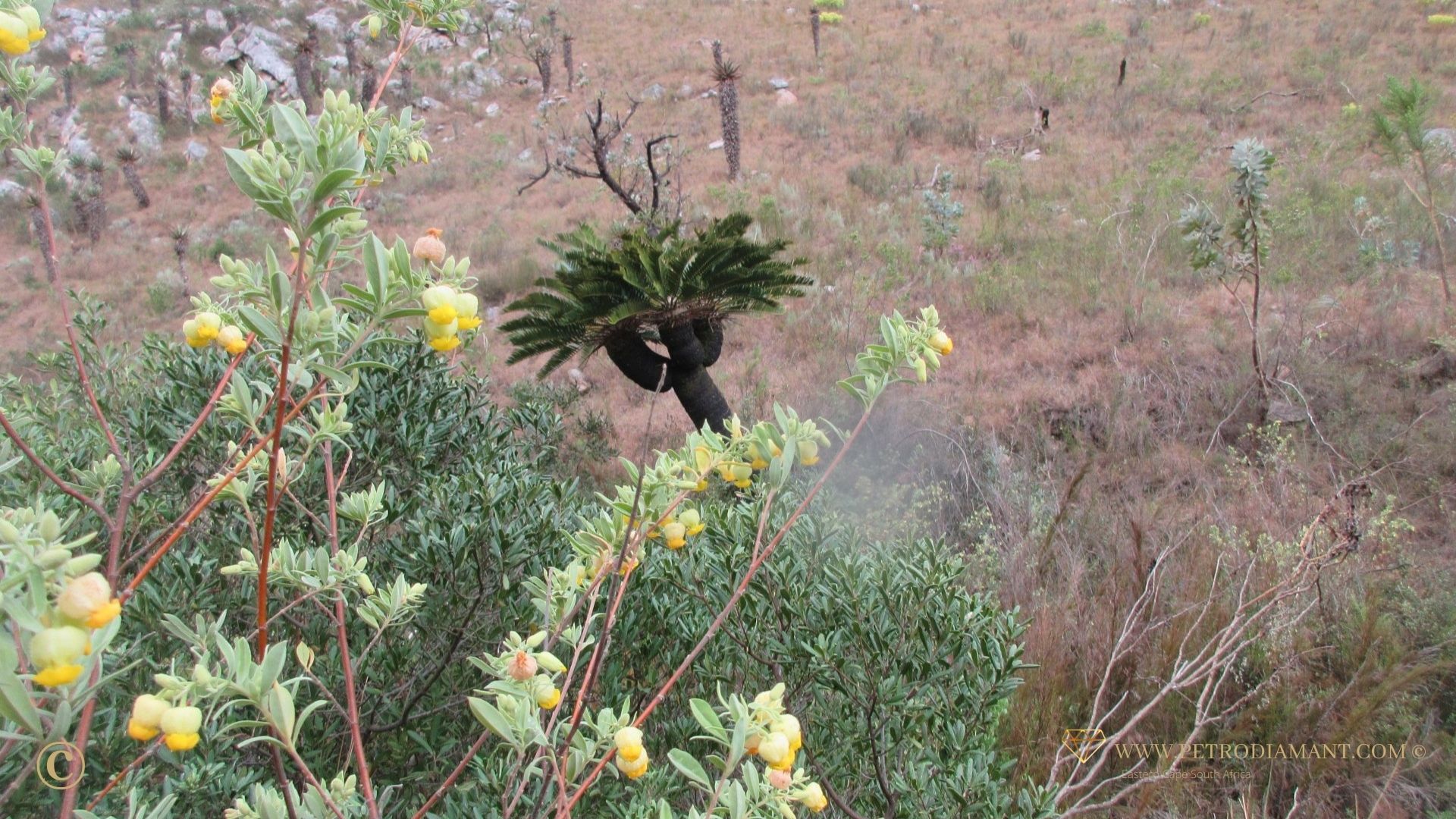 We tend to focus more on endangered animal species however there is a biodiversity crisis. The poaching of endangered plant species is on the increase and largely under the radar. A species now so rare in the wild that it’s at risk of extinction.

"The devastating loss of cycads, the oldest living seed plants on the planet, with a lineage going back some 340 million years and, according to the International Union for the Conservation of Nature (IUCN), the world’s most threatened living organisms."

There are only 347 cycad species left today, and they are threatened by  theft and removal from the wild for the illicit garden landscaping trade. Because of their rarity and attractiveness as garden elements, cycads have great commercial value and this is the problem.

"Majestic cycads, members of an ancient group whose ancestors date back an incredible 340 million years, are highly sought-after as ornamentals in landscape gardening, and South Africa holds a disproportionately high number of the world’s 350 cycad species. Cycad enthusiasts are prepared to pay thousands of rands for individual plants of rare species, and perhaps even tens of thousands of rands for large mature specimens."

Unfortunately, 12 of our 37 Encephalartos species (Encephalartos is one of three genera in the cycad group) are regarded as “critically endangered” while four are already considered “extinct in the wild” and another four are “endangered” – mostly as a result of poaching from the wild and habitat loss.

It’s not their commercial value that is lost when plants are stolen or removed as much as their ancient connections, cycads are extremely important scientifically. “It’s like looking back through a window in time because we can date them back 340 million years,” says Xaba. “It’s quite an amazing period of existence, and while there are some evolutionary changes, these haven’t been drastic, as fossil records show. That’s the amazing thing, and they are very, very interesting in their reproductive biology.” - Cycad Curator Phakamani Xaba, a conservation research horticulturist with the SA National Biodiversity Institute

Cycads are not the only ones in danger. South Africa has many plant species that are being poached from the wild and you, your friends and family may be part of this. It is important that we realize that nature is not for the taking. When we remove species from the wild and especially endangered ones from their natural habitat, we upset entire ecosystems and that can cause a decrease in biodiversity and the extinction of both plant and animal species. - Petro Diamant 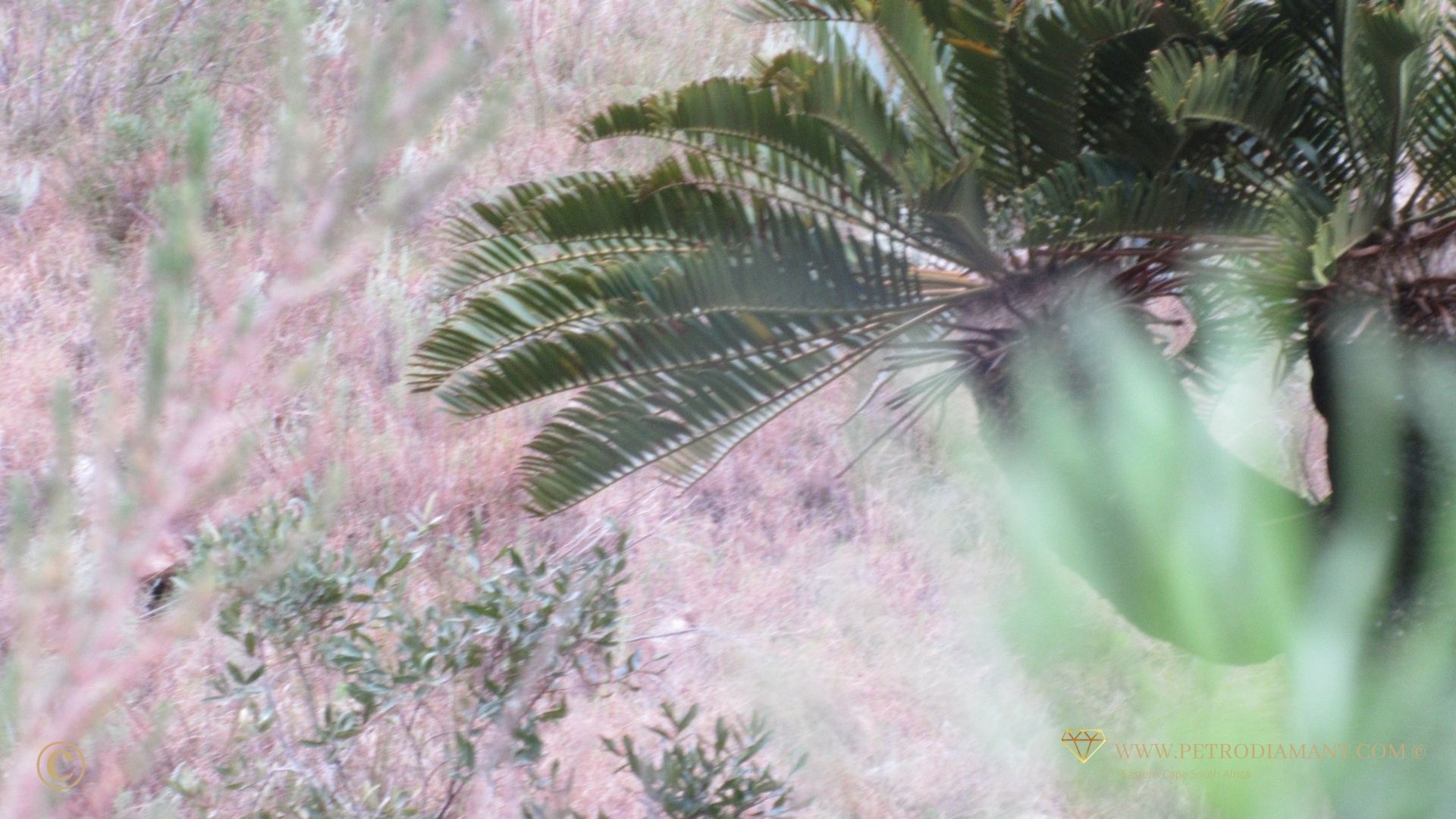 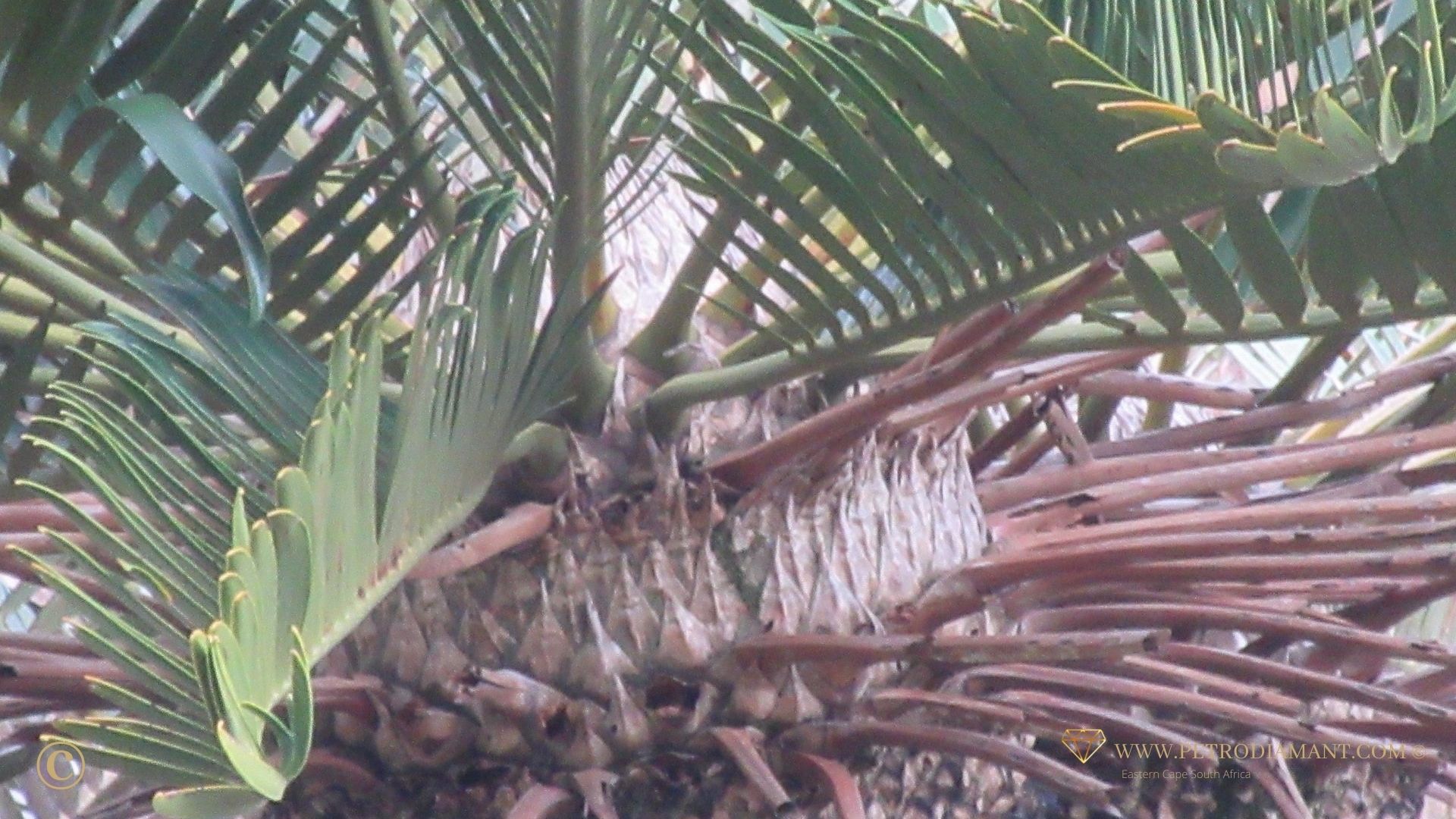